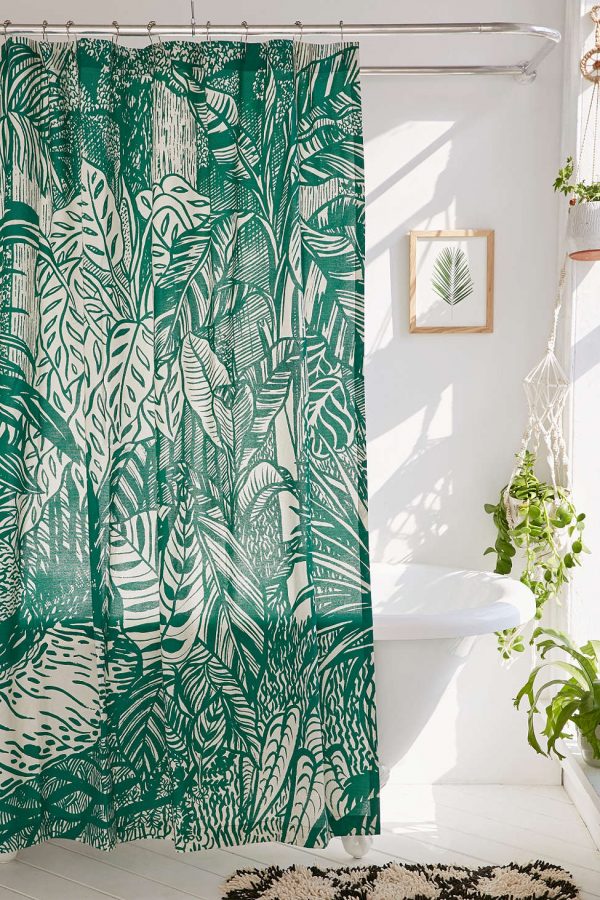 After the initial mad rush to tackle some of the first big renovation projects around the house immediately after closing, we’ve taken an extended break over the last several weeks as the rest of our life took precedence again. We pretty much look like we just moved in like a week ago. Not exaggerating. With my sister’s wedding this weekend, we’re going to have a few weeks that are a little quieter coming up and I’m looking forward to finally getting us feeling more settled and cozy around here. Allow that long winded introduction to be my way of saying that I believe in the power of a good shower curtain. Not only can the right shower curtain liven up a space and make it feel more personal, but it can also help distract from an otherwise lackluster bathroom. I have one of those! The lackluster bathroom, that is. Now I need the statement making shower curtain. So today I present you with my picks for the prettiest shower curtains you’ve ever seen. Which one would you pick? 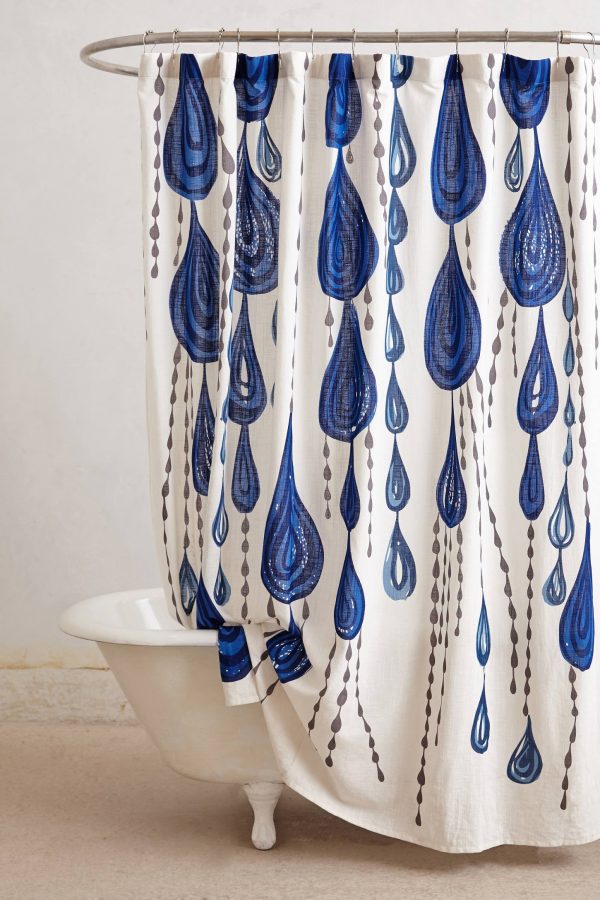 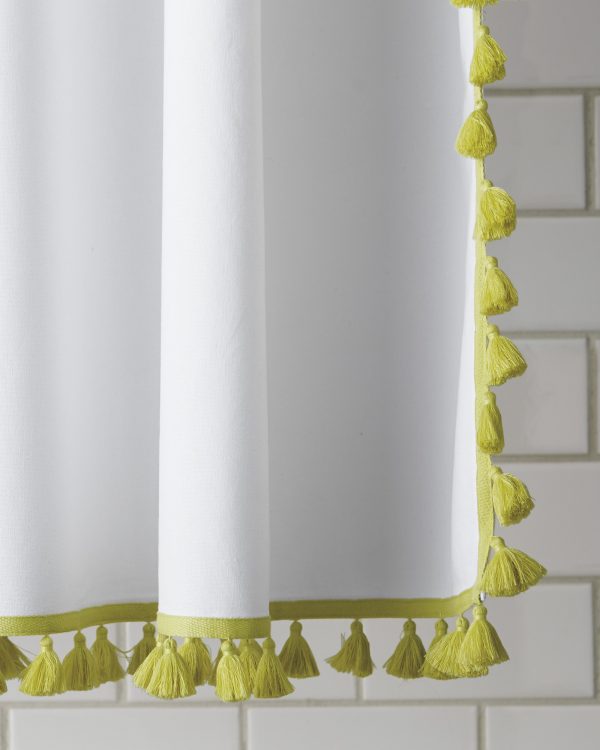 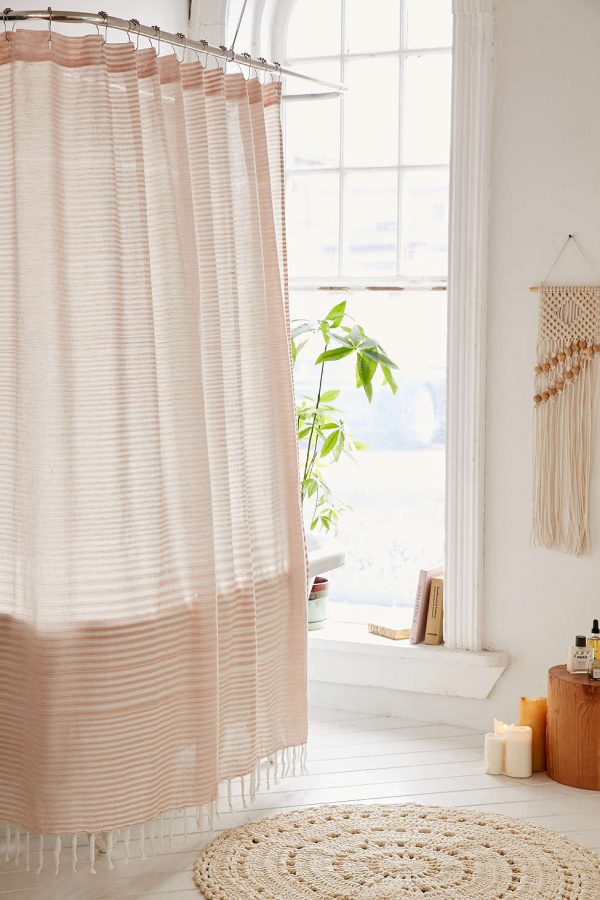 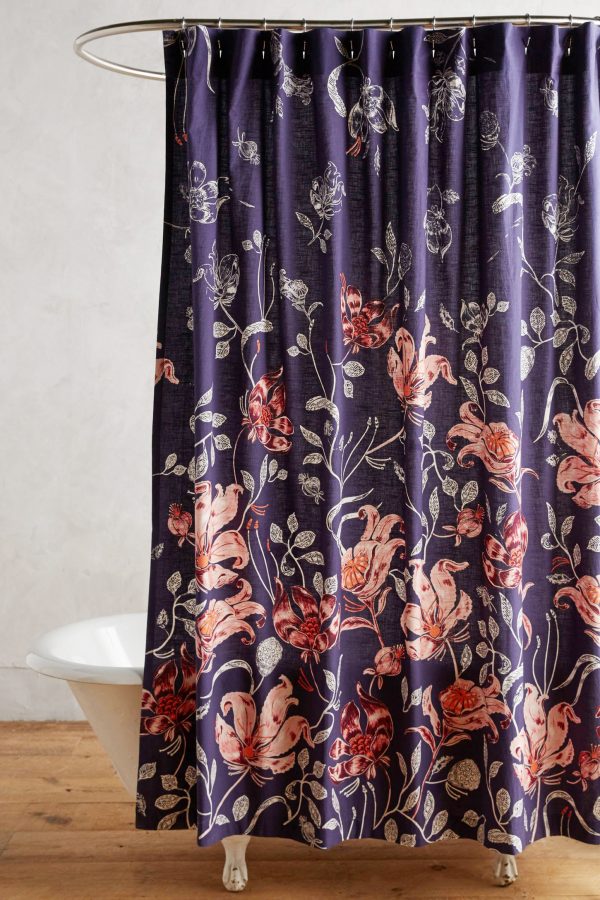 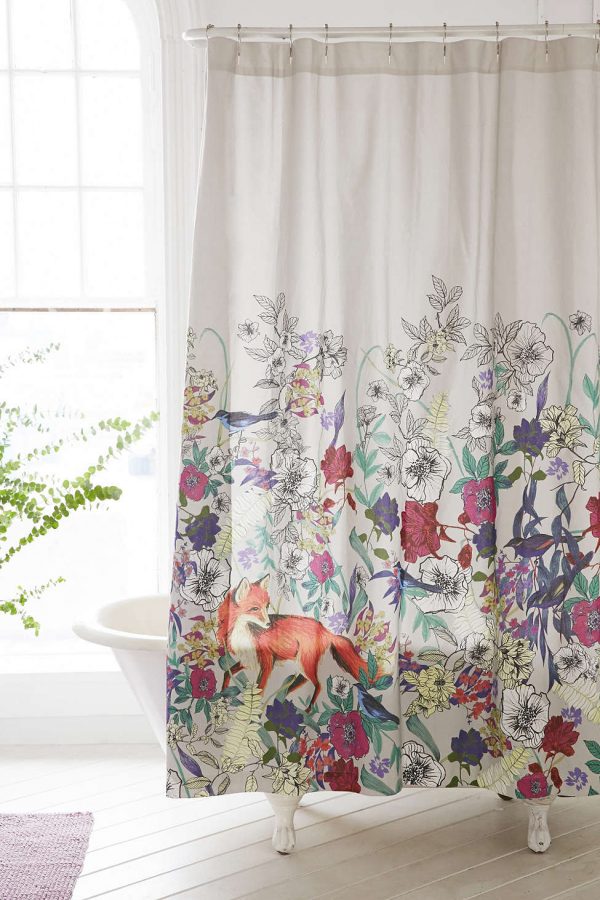 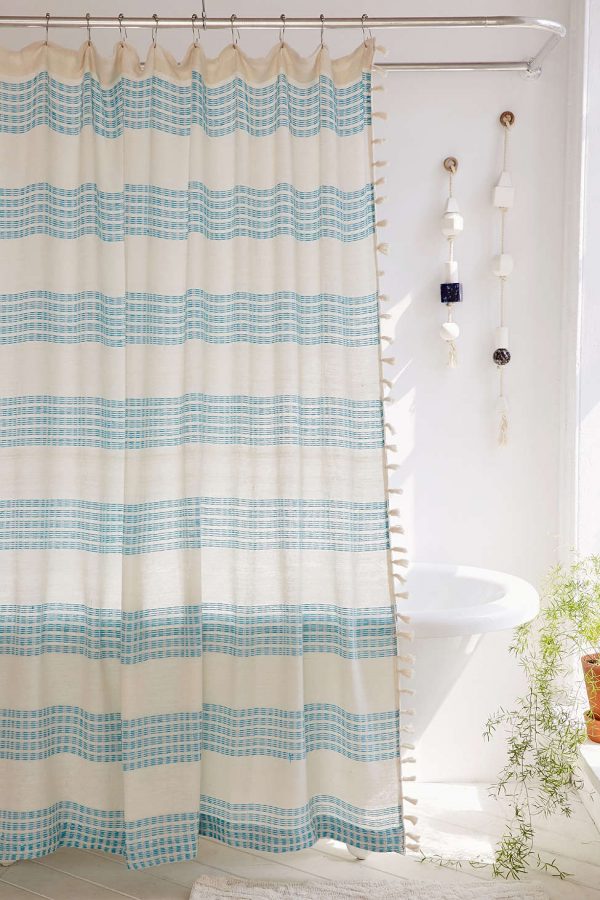 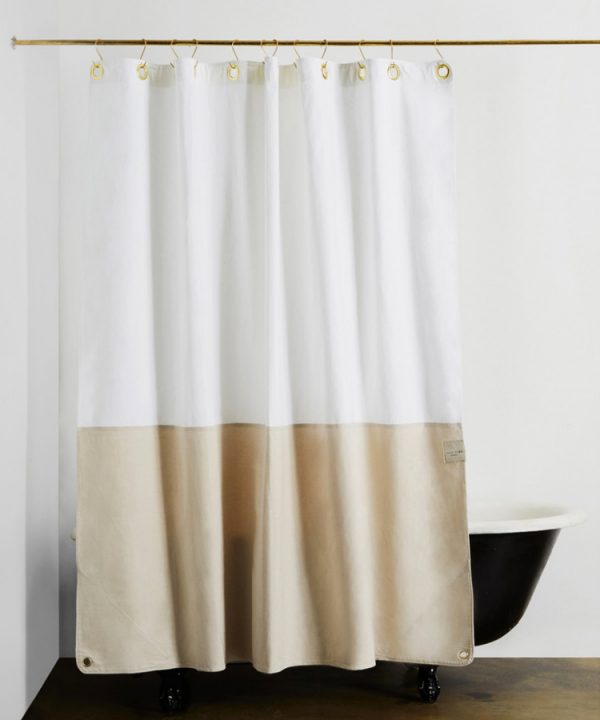 Wow! I love all of these. The one with green floras is outstanding.