Happy Friday, friends! I thought I’d switch things up just a little bit today and wrap up the week with a little baby-related update. Said baby has much to do with posting being a bit light this week so it seemed appropriate to fill you in on how things are going now that we’re quickly cruising toward the third trimester. To kick things off with a more general baby update, I’ve been starting to think a lot about the nursery over the last couple of weeks so I thought I would share a few of the nurseries that are inspiring me as I start to formulate plans and ideas. I think it’s pretty obvious at a quick glance that I’m definitely gravitating toward very soft, neutral rooms with just little bits of color here and there. I find myself pinning nursery inspiration with a similar vibe to these rooms over and over again. I just think they are so so pretty! I’ll keep you posted as I really nail down the direction I want to go, but these sweet little havens are definitely steering the direction of my nursery daydreams at the moment.

Today officially marks 24 weeks! A lot has happened in the last four weeks since I filled you in on our big baby news so I thought I’d get you up to speed and also solicit your advice at this stage in the game. In the last few weeks my pregnancy has steered off course a bit and is no longer plotting along like a typical pregnancy, so if any of you have any input or tips to share I would sincerely appreciate the feedback!

Let’s get right to a big one, shall we? Are we having a boy or a girl? Truthfully, we weren’t planning to find out initially. We didn’t change our minds until we walked into our 20-week ultrasound. As of right now we’re pretty sure we know what we’re having, but the baby wasn’t moving around very much that day so we will be confirming gender at the next ultrasound, which is Monday. Stay tuned! Any guesses in the meantime?

By and large, I am still completely symptom-free. Sleeping is increasingly difficult at night as my hips just get so uncomfortable within a matter of an hour or two, and then I’m restless all night long beyond that point. I am finding that my sciatic is occasionally getting really uncomfortable if I stand or walk for too long on hard surfaces (such as our IKEA trip last week) and/or if I’m in the car for too long, but for the most part I really can’t complain. Aside from the summer heat getting to me a bit here and there (which is annoying, I admit) I still haven’t had any issues with morning sickness or nausea, I haven’t had any swelling so far, my boobs have never hurt and for the most part my energy level is pretty good. This would be enough to make me super annoying for those of you with tough pregnancies if it weren’t for that one other  pretty huge thing going on….

My Placenta Hates Me

It’s true. My placenta hates me. We found out last week that I have a condition known as placenta previa. I will spare you many of the details, but in a nutshell that means my placenta attached to my uterus in the wrong spot. Plus, it decided to take things one step further and attach in what is essentially the worst of all possible spots, classifying my particular placenta as not only a complete previa, but also an anterior previa, which has it’s own special set of complications. What does this mean? Well for now it means I’ve been handed down several physical restrictions by my doctor which I am strictly following. It also means that baby and I will be monitored way more than is average as we head into the third trimester. Thus having another ultrasound so soon next week. In fact, I will now be having them every few weeks. Also, in all likelihood this means the only safe way for me to deliver the baby will be via c-section at no later than 36 to 37 weeks. Unless something changes (which the doctor said yesterday he does not anticipate), we are now on course to have our little one join us at the beginning of November instead of the end of the month, putting us at right around 12 or 13 weeks out. Absolute utter craziness!

Ok, moms. Lay it on me! Any advice at this stage in the game? Any other previa moms or c-section moms with anecdotes to share? I don’t personally know anyone who has dealt with previa although I do have friends who have had c-sections. I will admit that the previa and all of it’s many potential complications (really nasty things like possibly ending up on bed rest to try and avoid hemorrhaging and pre-term labor, ugh) has had me very nerved up over the last many days. While a c-section is less than ideal, I’m dealing with that news pretty well, it’s just all the other risks that have me freaking. I’ll be sure to share updates as I go along, but I’d love your advice in the meantime! xoxo 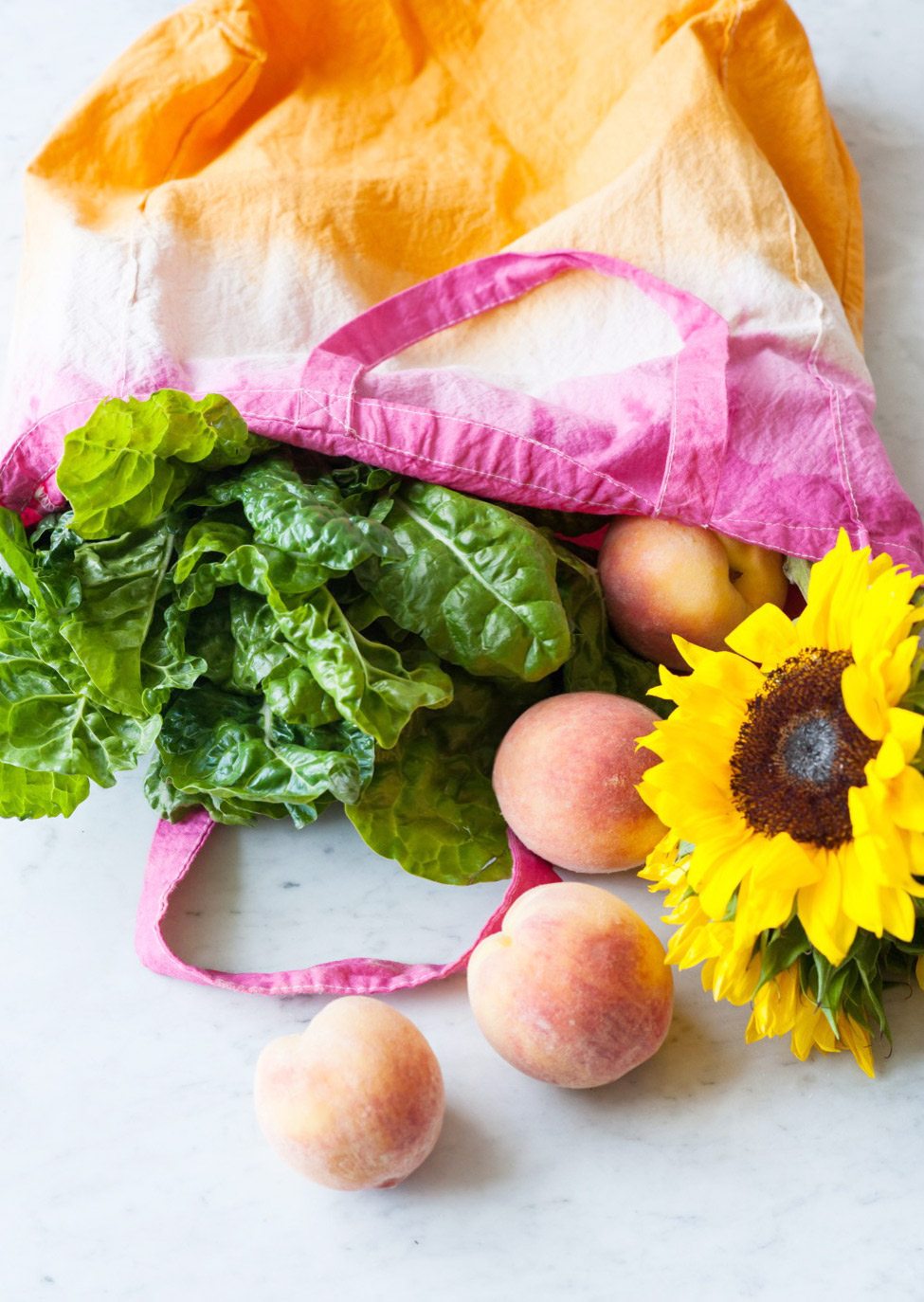 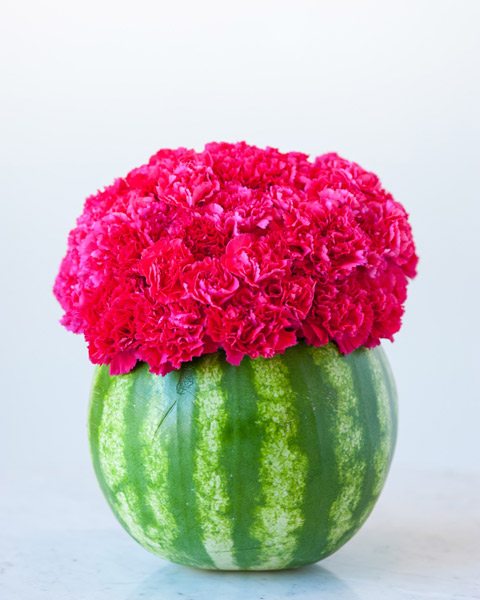 I'm pretty late seeing this, I had no idea you were preggo! Congratulations. I'm sorry to hear about your placenta previa issue. That's scary stuff. I had twins 5.5 months ago and both of them had issues with their placentas (1 was insufficient and my baby stopped growing and 1 had their umbilical cord inserting into the side instead of the center - which can lead to placenta previa). We ended up having to deliver at 33 weeks since baby A stopped growing. My advice with your c-section is take the drugs they offer and stay ahead of any pain. One thing no one really tells you is that what seems like every hour after your procedure a nurse is going to come in, check out your down-there area and then push very firmly on your lower stomach area to make sure your uterus is returning to normal size. Problem is, you have an incision in your lower stomach area so that pushing is not at all pleasant. Follow the restrictions the doctors give you between now and delivery - you definitely don't want to take any chances with this (I'm sure you know this already). If they say bedrest, do bedrest. I was on bedrest in the hospital for 17 days before my babies were born. It was boring but it's what they needed. Binge watch some shows on netflix, it helps pass the time. Delegate your nursery decorating to hubby, friends and family. Wishing you the very, very best and keeping you and your babe (whoever he or she might be) in my thoughts.

Thank you, Kristin! Your advice is so spot-on. I'm so sorry to hear about all the scary business with your twins, but I am so glad that everyone made out ok. Sending you lots of good baby juju! xoxoxo

Jen, thank you so so much for chiming in! I haven't yet been referred out anywhere, we're going through a series of follow-up tests and ultrasounds at the moment to determine the extent of things. Yesterday's ultrasound didn't give us as much information as we'd hoped, but the baby seems to be doing great (and starting to grow like a weed) so that's all the matters to me at the moment. And thank you for the c-section feedback! I am definitely in the process of preparing myself as best as possible...AKA starting to think about my workload and commitments so I can plan to slow way way down for a few weeks. ;-)

Desirée, that sounds gorgeous! And I'm glad to hear your friend made out well with the previa. That's what we have fingers crossed for over here! xoxo

Thanks, Whit! You're absolutely correct. The internet is a scary scary place. Eek! And a neutral base that can grow with the little babe is definitely the direction I'm thinking at the moment. :-) xoxo