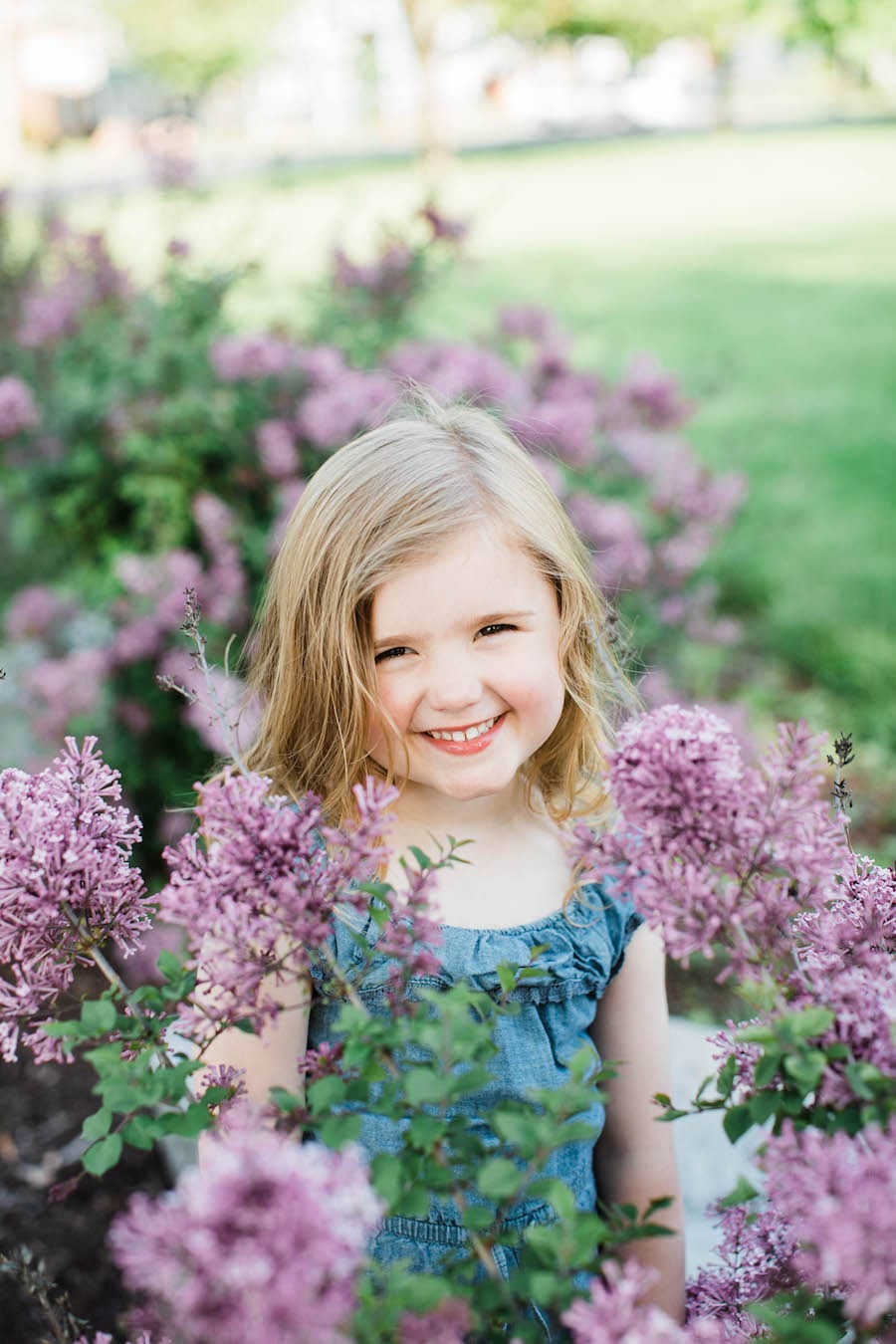 In nearly 11 years of blogging, I’ve never talked about matters of spirituality or religion. Today I am excited to dive into it a bit as part of the next installment of our Real Talk with Real Mom series. Today we’re chatting about religion, spirituality and how it relates to parenting. Are you raising your kids with religion? I am not and I thought I would share a bit about why.

Before I jump into it, be sure to check in with Kelly for her insightful takes on religion and parenting, too!

Allow me to preface this conversation with a quick disclaimer. While I have made conscious decisions in my adult life to live without religion, I am very loving and accepting toward the beliefs of those around me. Many, many of my friends identify with one religion or another. Even my own husband and I differ in our personal beliefs. (More about that in a minute!)

I believe there are occasions when people hear that you aren’t religious and you’re instantly pegged as a threat of some kind if they themselves are religious. That could not be farther from my truth. I’m just here to have real, kind, honest conversations. I don’t believe any one human has it all figured out so I’m very comfortable co-existing in a largely religious world.

I think it’s important to note that I was raised in a pretty strict Roman Catholic family. We attended Mass weekly after which my siblings and I would dutifully attend church school. I was baptized as an infant, I made my First Communion, and I was just a few days shy from being confirmed when I asked my dad to talk. I explained that I didn’t want to be confirmed, despite having completed all the requirements to do so, because I felt moving forward with Confirmation would make me a hypocrite.

Simply put, the official position of the Church on a lot of issues did not align with mine, and I felt educated enough at that point to know and understand that on an adult level. I assumed my father would fight me on the matter, but I must have made a pretty good case because he agreed to let me follow my gut. While it would take many more years before I stopped self identifying as Catholic, I have not attended any kind of regular church service since then.

Much like my political evolution, it has taken some time for me to sift through what I was raised to believe and what I actually believe myself. For a while I identified as agnostic, and in some ways that may still be accurate. I largely identify now as non-religious spiritual, as a secular humanist, as a human living on earth who happens to not be Christian nor necessarily believe in God as most religions teach about God.

When I learned I was pregnant, I started to think a lot about religion and how we would raise our little human. I knew there would be pressure from family (mostly mine) to have her baptized, and I had to sort through how that sat with me and what decisions I would make. It was deeply important to me to not be a hypocrite (because that’s very much a core tenet of who I am as a person), while also recognizing that my husband does identify as Christian.

Bob has a sweet, simple faith that is unaffected by organized religion. He does not attend services and he honestly does not believe in organized religion as a whole. That said he does keep a bible and maintains his own, private Christian relationship with God.

In the end after many hours of discussion we made the decision to have Em baptized Catholic. We felt it would be an appropriate gesture toward the family members of ours who we knew would really want to see her baptized. Her older siblings were already baptized Catholic and, frankly, I knew there was no harm that could possibly come from all joining together to pray for the well being of this little babe, and it felt ok to me. I still feel ok with that decision, although I can say I also feel really secure in our ultimate decision to raise her without religion.

Why We Are Raising Kids without Religion

Throughout my life I have been someone with deeply rooted moral convictions. They are not founded in religion, but rather some intrinsic part of who I am. I believe in love. An abundance of unconditional, radical love. I believe kindness can change the world. I believe compassion is the path to peace. It is not my place or that of anyone else to judge another human.

At all times I try very hard to do the right thing, the kind thing. I am honest, forthright, and always striving to do right by my own conscience. I feel strongly connected to nature, the seasons, and walking around barefoot. I believe it is our job as humans to love fiercely, to do unto others as we would like done to us, and to be better to the people who aren’t in a position to be better to us for whatever reason.

It’s worth mentioning all of that, because that is my spirituality. It is the foundation upon which we are raising our daughter. I don’t believe she, or anyone else, needs Jesus nor any specific deity to be a good human. For me that concept is inherently and entirely flawed.

Most days it seems we are in the minority of people who are raising kids without religion. Most days I think they’ll better for not having religion in their lives. We are teaching them abundant love and acceptance for all, not just those who think like them, which is an objection both Bob and I have with many religions. (Please don’t misunderstand this as a condemnation of religion, it’s simply our shared personal experience.)

All of this said, I am passionate about raising kind kids with open minds and open hearts. I will guide them to be as loving and compassionate as possible. Should the time come when any one of them wishes to pursue a different spiritual or religious path, I will advocate for them and open whatever doors necessary for them to explore their own spirituality.

I am grateful every day that my father allowed me the space to live in my own truth, despite it being counter to his personal beliefs. Should that time come with my own kids, I will do the same for them. After all, there should be more that brings us all together than tears us apart. At least according to what I believe.

11 thoughts on “Real Talk with Real Moms: How We’re Raising Kids without Religion”