Hi, friends! I am coming to you live this morning from amongst a sea of pillows in bed where if I weren’t a rational adult, I would be convinced I were dying. I don’t believe I’ve ever gone this long without posting (at least not with explanation) and all I can really say is that this week is proving to be a doozy. I had some unexpected family issues to tend to late in the week and since then I’ve been sick and working to meet deadlines behind the scenes that frankly, have left me so drained I haven’t had any energy to check in here. I was feeling outright horrible about that yesterday until I spent all of last night up off and on with a fever and realized this morning that I have ground myself right down to nothing. So I am trying to just let it go, recognize that the flu or whatever this is has won this time and focus on what I can control, which is trying to get lots of rest and fluids so I can make a comeback sooner rather than later. Also, this definitely has me thinking long and hard about whether or not it’s time to finally break down and hire some part-time help, because I’ve been both busier this year than ever before and sick more often than ever before. Coincidence? I am guessing not so much. So at any rate, I promise to be back as soon as I can think of something witty to say or pretty to share. Until then, thanks for hanging with me! xoxo 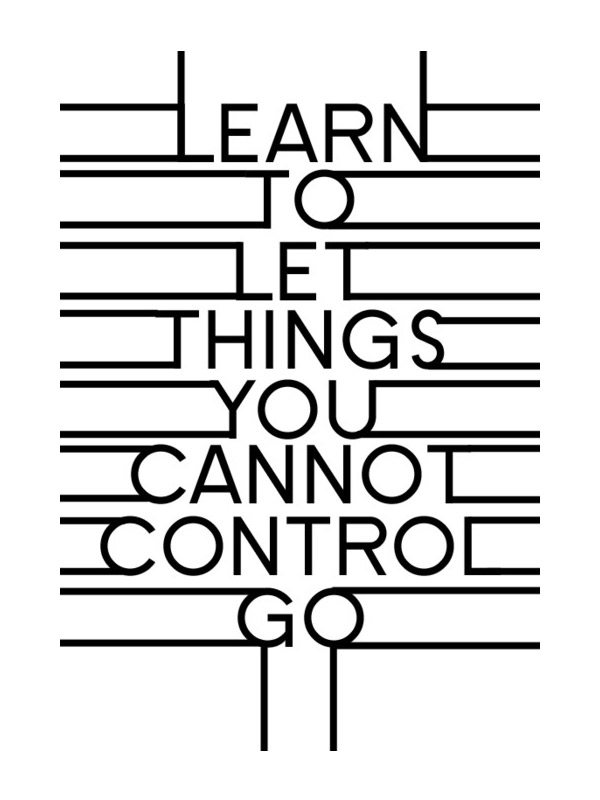 Thanks, Shireen! Thanks, Chelsey! I've been resting and following doctor's orders to basically do nothing. I'm still feeling pretty shoddy, but hoping that start to change over the next day or so. Thank you! xoxo

Thank you, Brianne! The flu is positively awful, isn't it? Ugh. I really thought I'd be feeling remarkably better by now, but such is not the case. Thanks for the good vibes! xo

Thank you, Erin! Still down and out today, but hoping to be feeling better over the weekend. xoxo

Wow you sound like me, must be the time of year! Hope you get some time for you. Get better soon!

It's such a funny feeling being offline when you are always on - rest up and feel better. That's the most important thing :)