Our Favorite Beers for Late Summer and Fall

While I would never call us beer aficionados, B and I really love trying new beers. Whether it’s a new seasonal release or something interesting on tap, we have a lot of fun exploring all the many awesome craft beers on the market. In general we’re huge fans of pretty much every variety of Samuel Adams with just a few exceptions. In summer we love a good shandy, hefeweizen or summer ale. In the next few weeks we’ll start to move a bit darker and by the time fall is in full swing we’ll be all out loving on various Octoberfest varieties, darker porters, harvest ales and pumpkin inspired brews. Today I’m giving you our favorite beers for late summer, transitioning into fall! Some of the summer beers are already becoming scarce in stores so when we find them we tend to stock up, but in late August I’m still not quite ready for fall seasonals. While we have a lot of other beers that we love, these are some of favorite go-to standbys this time of year. Is there any you’d recommend? We’d love to give them a try! 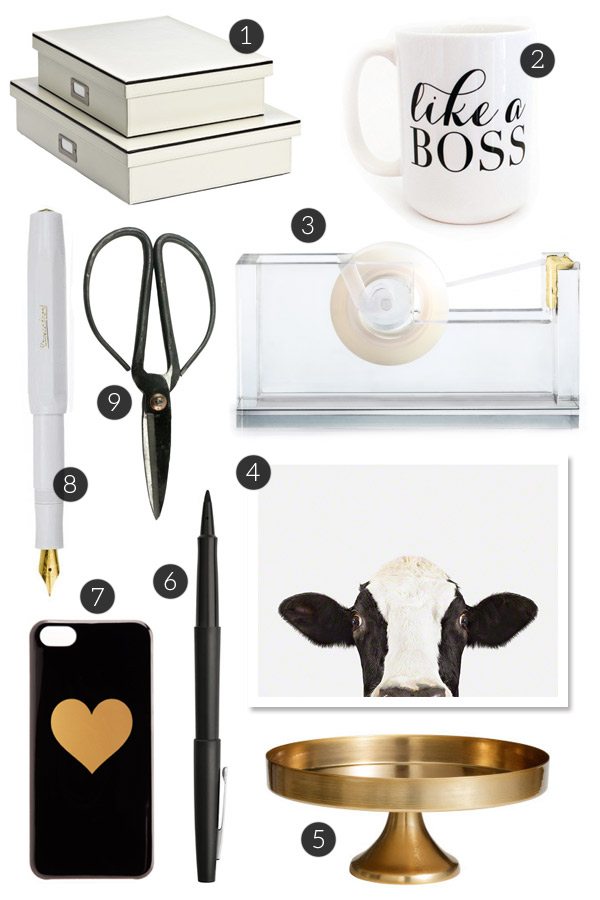 Previous
Pretty Back to School Supplies for Grown Ups 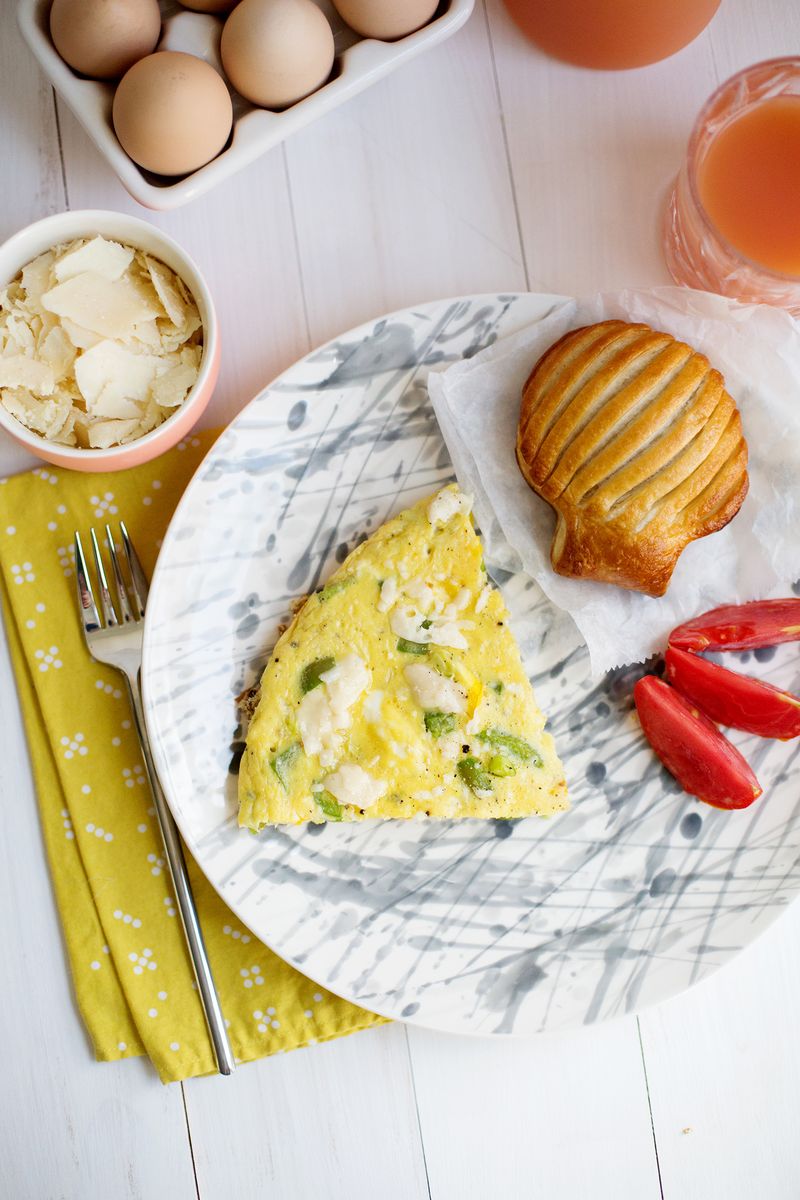 One of my favorite New England breweries is Smuttynose (NH). I love just about every variety they have, but my particular faves are: Shoals Pale Ale, Old Brown Dog, Finestkind IPA, Summer Weizen, and Winter Ale. Shipyard's (ME) season Pumpkinhead is my go-to fall beer.

Thanks, Kellen! We do really like the Blue Moon Harvest Pumpkin Ale, too, so I think you'll really like the Pumpkin UFO! The pecan ale is crazy good, let me know if you try it! :-)

Oh man! T, I've never heard of the UFO Big Squeeze Shandy but I'm definitely going to seek it out now. Sounds amazing! Plus I love anything grapefruit. ;-) xoxo

This is awesome! I've tried almost all of these except for the pumpkin and pecan ones. Have you tried the Blue Moon Harvest Pumpkin Ale? It's one of my favorites come fall. Definitely going to try the Pumpkin UFO and Pecan Ale as well :)

I recently discovered a grapefruit shandy- UFO Big Squeeze Shandy.. (by Harpoon Brewery). Super yummy, crisp and full of flavor! Give it a try!