TGIF, friends! I am so so ready for this week to wind down. We’re just a couple of weeks out from the baby’s due date at this point so I’ve been working like crazy to get ready in time. I also came down with a pretty vicious head cold this week so it’s definitely slowing me down. This weekend I am looking forward to spending some time around the house getting the baby’s room settled and organized, working on a few other little projects and generally just starting to wind down a bit more. In the meantime, I’m sharing some awesome Etsy finds for babies (I am loving Etsy for really gorgeous baby goods right now) and my full 38 week pregnancy update! Crazy, right? Here’s wishing you a beautiful weekend – see you here on Monday! xoxo

When I woke up this morning the first thing I thought was, “Holy crap! 38 weeks!” Or something thereabouts. Honestly, I can’t believe we are getting so close! I am feeling more emotions than I can even express right now, many of them still centered on disbelief. Also, there’s part of me that wishes we had a few extra weeks. I’ve had such a good pregnancy and I’ve tried really hard not to wish it away, so I really can’t believe we’re at this point already. This baby could come at anytime. Craziness! So let me get you to speed, shall we?

Symptoms
My fingers have been crossed that I would continue to breeze through my pregnancy without any major side effects and it appears my wish has been granted! Last week I experienced some swelling and water retention in my hands and feet for the first time, but even that has now largely subsided. I’m still slightly puffy, but we’re not talking anything like the swelling I know a lot of ladies deal with from early on in their pregnancies. My energy level hasn’t taken a further hit, so even though I definitely get tired, and get achy and sore on days I push it, overall I’m still keeping it together over here. My left hip gets sore, oftentimes incredibly so, when I’m in any one position too long (standing, sitting or lying down) but I’ve been putting up with that since about 18 or 19 weeks at this point so I’ve learned to deal. Otherwise, I’m still symptom-free! And feeling really really grateful for that, I assure you.

Emotions
I’ve expressed a lot of disbelief several times in these updates and I’ll be honest and admit that much of my pregnancy, or really all of it, has felt super surreal. I’ve been going through all the steps, checking all the boxes, going to all of the doctor’s appointments (so so many of those) and I’ve been doing it all while still not fully understanding on an emotional level that a tiny human is about to spring forth from my uterus. I think for me that’s probably my survival mechanism. I’m actually a deeply emotional personal and I really wear my heart on my sleeve so I think pregnancy might have been trickier for me emotionally if I were feeling everything fully the whole while. (Guys, I cry over Christmas commercials and regularly bawl watching The Walking Dead. I’m that girl.) As we’re getting closer, I’m starting to occasionally have little bouts of emotion where it will dawn on me like, “Holy hell. This is happening! We’re having a BABY!” And then my mind will be blown momentarily. I anticipate being a basket case as we get even closer, but I’m going to try and keep it together.

C-Section
As of last week we have a scheduled date for our c-section! We pushed it almost to her due date so there’s a chance she will have other plans and decide to come earlier. If that’s the case we’ll deal with it as it comes, but for now we have a date and time on the calendar and that’s what we’re planning for currently. I probably won’t share the date until we’re closer (or perhaps until after she’s here with us), but right now I will say that we’re under two weeks out and anticipate having a little baby joining us by Thanksgiving! We will certainly have more than ever to be grateful for this year, that is for sure.

Signs of Labor
As of right now today, I have had zero indication that I will go into labor anytime soon. They haven’t yet started internal exams, but will likely do so at my next appointment on Tuesday morning. From there we’ll see what’s going on with my cervix and all that happy jazz, but my gut is telling me that everything will still be stable in that department. The baby has for sure been dropping and the pressure has gotten lower, but otherwise none of those disgustingly funky things that tend to happen as you’re approaching birth have started to happen so I’m pretty confident she’s content to hang out in there for a bit longer. That said, I’ve now made it further along in my pregnancy than my mom did with any of her four so I know that anything can happen at this point!

The Post-Baby Blogging Plan
After the baby comes I will be taking a couple of weeks off. The first full weeks I’ll have taken off, well, basically ever. I’d love to say I’ll be taking more time off, but that’s not super feasible. That said, I have a lot of posts that are already set to go throughout December, as well as a handful of amazing blogger friends popping in with guest posts. Hopefully that’s going to allow me to work far fewer hours throughout the holiday season and then at some point in January I’ll transition back to working more hours. I have tried to work ahead for the last few months so that I can really take some quality time with the little lady and then allow myself to ease back in to my usual workload when the time feels right. I’ll keep you posted on all of that though! In the meantime I’ll be sticking around for another week or so. Stay tuned for another update next week! xoxo 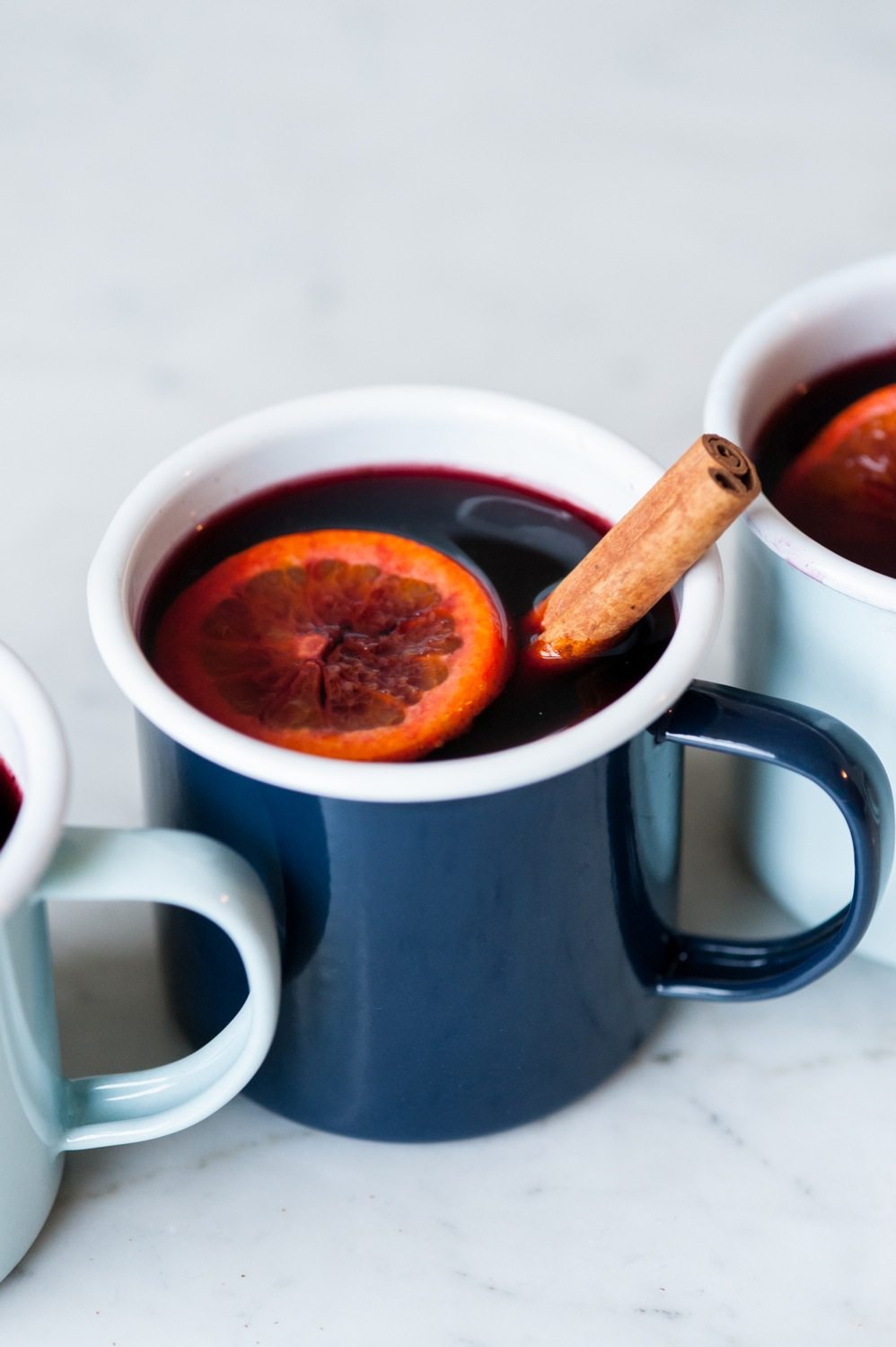 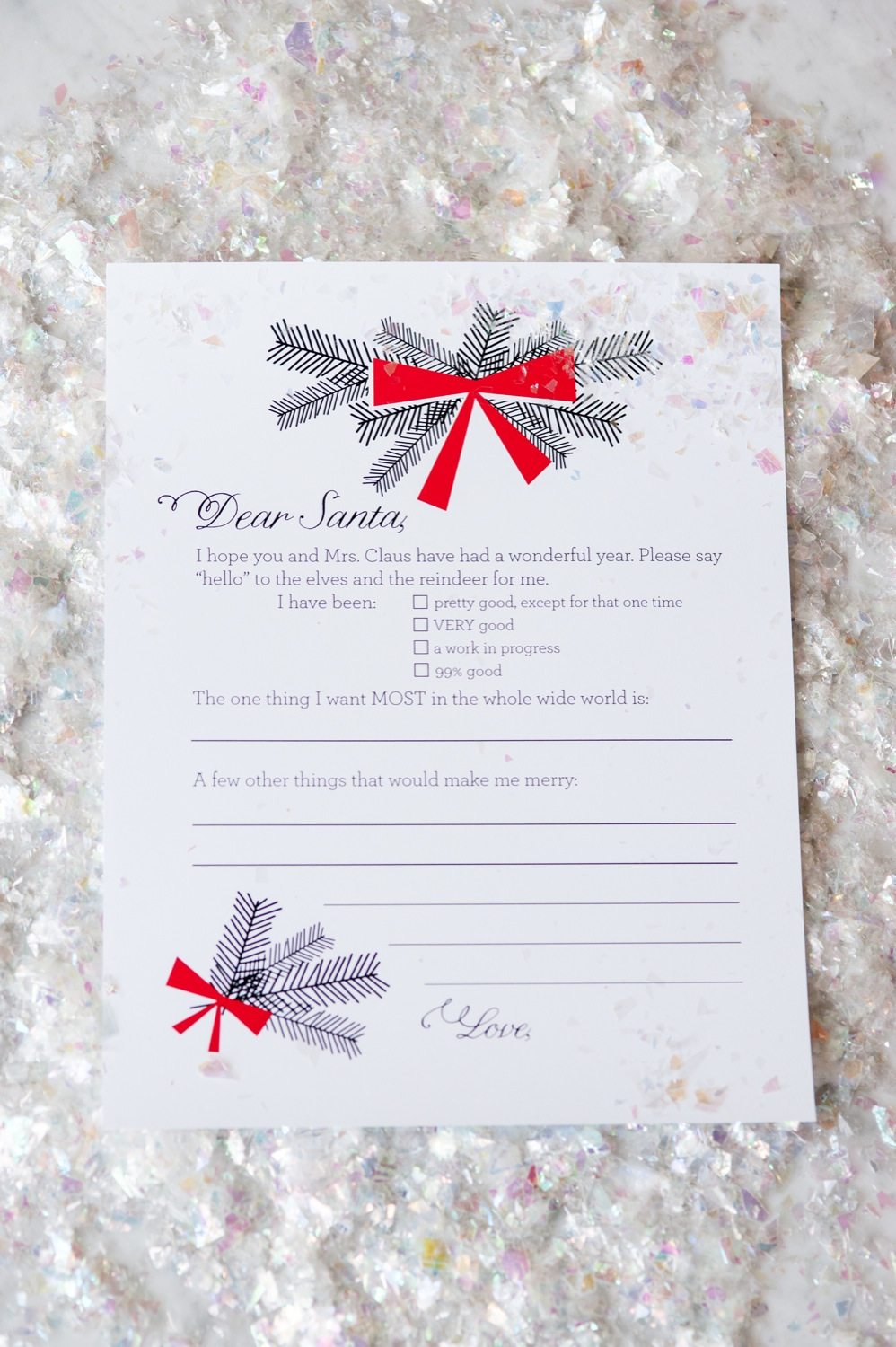